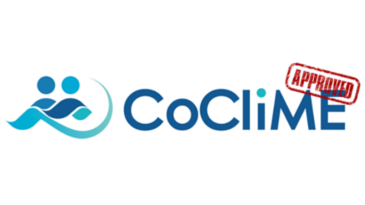 The CoCliME project kick off meeting was held in the Marine Institute, Oranmore, Ireland on the 26th - 27th of September, 2017.

Based on the lessons learned and knowledge gained during the project, it will produce a CoCliME transferable framework for climate service development for application across different regions and impact areas. To achieve these objectives the CoCliME consortium integrates a transdisciplinary team including natural and social scientists that will dynamically interact with co-developers and end users in different coastal areas (case studies) with common needs.