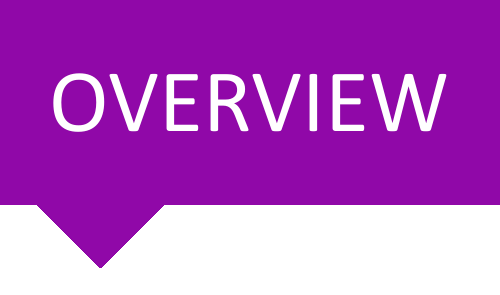 The study encompasses climate change effects on harmful algae in the North Sea area including the Kattegat and the Skagerrak. The goal is to develop climate services in this context. Stakeholders and end users include the aqua culture industry and coastal zone managers.

Figure 1. A mussel farm on the Swedish Skagerrak coast. Figure 2. Estimated strength of stratification of the water column in the North Sea and Baltic Sea area 2079-2099 based on NEMO-Nordic model results. 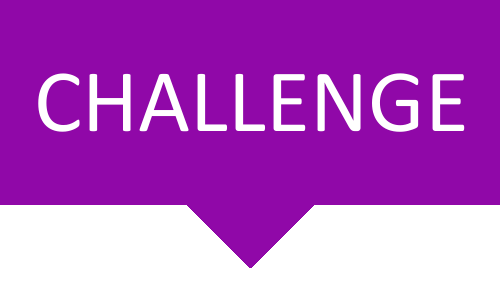 The target organisms are phycotoxin producing microalgae and microalgae causing fish mortalities. Long time series of the observations of harmful algae and of environmental drivers such as temperature, salinity and inorganic nutrients are compiled to investigate drivers of harmful algal blooms.

Figure 3. Dinophysis acuminata, a microalga that produces toxins that may accumulate in mussel meat. Photo: Bengt Karlson, source http://nordicmicroalgae.org.
Figure 4. Surface currents in the Skagerrak based on the NEMO-Nordic model from SMHI. 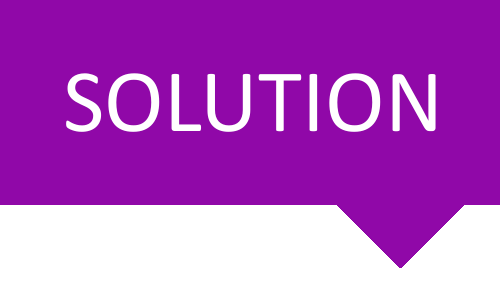 3D-ocean models are developed to produce scenarios of future conditions in the sea. The ocean models are forced by downscaled global climate models. Models are also run in hindcast mode to check quality of results.